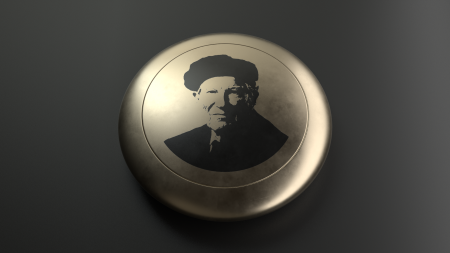 Starting 2017, the Dutch Society of Immunology will introduce the “DSI honorary member”. Qualifying members have made an extraordinary contribution to the field of Immunology in the Netherlands in the broadest sense.

Dutch Society of Immunology Honorary Member – “Jon van Rood medal”
The DSI board is extremely pleased with the fact that Jon van Rood, as one of the co-founders of the DSI and outstanding and renowned immunologist, has agreed to associate his name with the award which will be named the  “Jon van Rood medal”.  The DSI board anticipates to award this medal every three years and has defined the below criteria for nominations.

Profiling of the field of Immunology in the Netherlands, for instance via:

Contibution to education in immunology such as: